This is the first of two chapters about adding x86_64 support to the open-source coreboot project on Intel platforms. You can find the second article here..
It started in 2018 when I was wondering why it's still using x86_32 on modern x86 platforms.

Looking at coreboot 4.8 there was only support for x86_64 on ancient AMD boards, for which most of them have been removed today due to the lack of maintenance.

coreboot thus already had x86_64 support, it just wasn't used on that many platforms. But why not ?

Simply booting an OS is possible with x86_32, too. There was simply no need to use x86_64 when coreboot was widely adapted by google in 2013. And thus all Intel platforms still use x86_32 until today.

It turns out the code doesn't compile due to int to void conversions, which needed a few casts and better code not assuming pointer size.
It compiled successfully, linked successfully, but didn't run successfully...

The relocations couldn't be emitted, as the support for x86_64 was missing. That would only allow us to run a program at a specific point (known at compile time) in memory, but on x86 we have relocatable stages, where the place in memory is only known at runtime.

In coreboot code can be relocated at runtime using relocatable modules (rmodules).

After adding the x86_64 relocation support to rmodules I tried running the program. Of course, it didn't work as the relocation symbols were incorrectly applied.
But why?
It turns out a stage can only load a relocatable stage of the same ARCH, which is x86_32 can only load x86_32. coreboot simply misses the support for it. The solution was simple: Compile the loader stage (the romstage) in x86_64 mode too and enter long mode even earlier!

To enter x86_64 mode in romstage (the stage that set's up DRAM), it's required to store the page tables somewhere, that is not DRAM, as it's not running yet.
I installed the pagetables in CAR (L2 Cache-As-RAM), enabled paging and jumped to long mode, and it worked!
But ...
It turned out that this approach was still not good enough as:

A better solution was required.

A better solution was required but I’ll leave that for another post.
If you’re like what you’re reading feel free to follow us on twitter.
If you have any questions about coreboot development ping us. 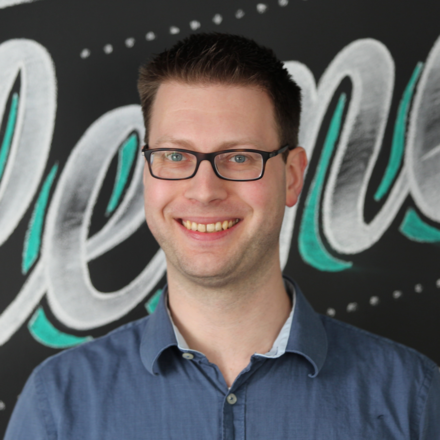