Really? Where is the time? Dang! My first year as a full time employee at 9elements Cyber Security was on first of March and my two years anniversary at the company is today. What a roller coaster ride! Today I share my little personal story how I ended up in the best company possible, but for that we need to go back to 2018/2019. (Yes, the last non-corona years :P)

After a long and painful bachelor degree in computer science and four months of unsuccessful job hunt I saw my way forward in the beginning of the master degree. In March 2019 I started it at Fachhochschule Dortmund. I figured the reason why nobody wanted to hire me, was the lack of experience. The job I worked while doing the bachelor was able to keep me alive, but I took it out of necessity. Not that I looked out for more relevant jobs in my field, but I needed a job quickly. I had to keep the job for most of the rest of the bachelor degree. I tried to get out, because I was aware of the drawback. There was no way. Anyway - Only a fool repeats the same mistake. This sets the mindset I was operating in. Little confidence, but able to reflect on my past, with a bachelor degree and no experience working in IT, but willing to prove my worth.

After my BSc. degree in 2018 a student acquaintance told me about 9elements from Bochum. I somehow remembered the name in 2019 and looked up the company. "This bunch looks interesting. Firmware development? Coreboot? Linuxboot? What the heck is that?", I thought. After having a look into it superficially I was interested, but still had no clue what to expect. So I called mostly out of curiosity.

On the phone I said that I'm interested in being an intern and what requirements I need to bring to the table. I was a little confused that I was questioned about design and web development. I mentioned that I'm interested in Cyber Security. The lady on the phone got a little more excited. I didn't understand why. Today I know that the department was just a year old and not so established yet. She told me to write an E-Mail with a little about myself, motivation and a CV. I did as I was told.
A week later the interview happened.

At the door I was greeted by Sebastian Deutsch who was in a hurry. He excused himself for not being able to participate in the interview, for there was a family emergency. After a short wait I was greeted by Philipp and Kai. "The interview went well", was my impression and they told me the final answer will come in a week. I was hired as a working student! Excitement, happiness, curiosity and relief!

It's all about perspective

For the first five months I worked every Friday. Only one day, because I had a second job to sustain myself. I got it from a friend which I didn't want to hang out to dry. Every Thursday I was looking forward to Friday - My work day at 9elements. My first task was to write a little python script to pass TPM status from a virtual machine to the host machine via serial connection. Little did I know that most of my future work will be related to TPMs. After that Philipp introduced me to the TXT-Suite project(known today as the Converged-Security-Suite). My first touch with the Go programming language, Intel's Trusted Execution Technology and in a reoccuring role: TPMs. I still work on the follow ups to this project until today and I really enjoy it. An other project I participated from time to time is the development of System Transparency. I really enjoy the variety of different projects and technologies I come across. The first five month went by and I was able to increase my working hours finally. And an other six month passed. While gaining more experience I also got a boost in self esteem, which led me to ask for a full time employment in January 2020. I started working full-time first of March 2020 with the premise to continue my master degree as a side project.

Two weeks after I started working full-time, the big C struck Germany. Home office, distance, remote work, uncertainty. 9elements took a hit, several projects got postponed or cancelled by customers. Luckily Cyber Security wasn't affected, but still everyone at 9e was worried. We took two colleagues over to our department to lower pressure on the other departments. The most people volunteered for a pay cut if anyone is in danger of being laid off. No one needed to be laid off and only a few volunteers took a time limited pay cut. Situation eased after three or four month for two reasons: Firstly a very capable and engaged management and secondly the willingness of everyone to work to their limits to get through this not just to secure their own job but to secure everyone's job at the company.

In the beginning I felt guilty for having a full-time position now. To some that may sound strange, but the thought leading there was as follows: "I get more money for my work, which someone else could have needed more right now." It took some time to ease my mind and accept that. I was told the best thing I can do is work to support the company and with that my peers. A co-worker delivered desk chairs and screens, so everyone could work from home like in the office and hence we all have notebooks it was really easy to set everything up.

At that time I was put on a project with a clear goal but no idea how to reach it. Technology used was familiar to me as a user of it, but not as a developer. Written in C++ and utilizing Qt, I had to figure out how implement a feature. Hours and hours of reading and backtracking code, trying to understand how similar things work. I thought I found my nemesis. Took me weeks to make it work, but I made it. Sometimes stubbornness is a blessing in disguise.

After the aforementioned project I switched back to System-Transparency for a while and after that Philipp and I implemented provisioning for TXT in the now called Converged Security Suite(CSS). Since then we share the role of project maintainer there. In the following month we worked on the extension of the CSS to support Intel's Converged Boot Guard and Trusted Execution Technology (CBnT).

I found a company which to work for is a bliss. The topics I'm working on were the reason to apply, the people I have the pleasure to work with are the reason I won't leave for the foreseeable future. I'm still excited for every new day at work, still excited to meet my colleagues, work on the projects and all the shenanigans around that. I consider myself privileged to be part of this journey. There is still a lot to learn and explore for me and I'm keen to do so. Today is Thursday, the first of April 2021. I work for 9elements since 1. April 2019. 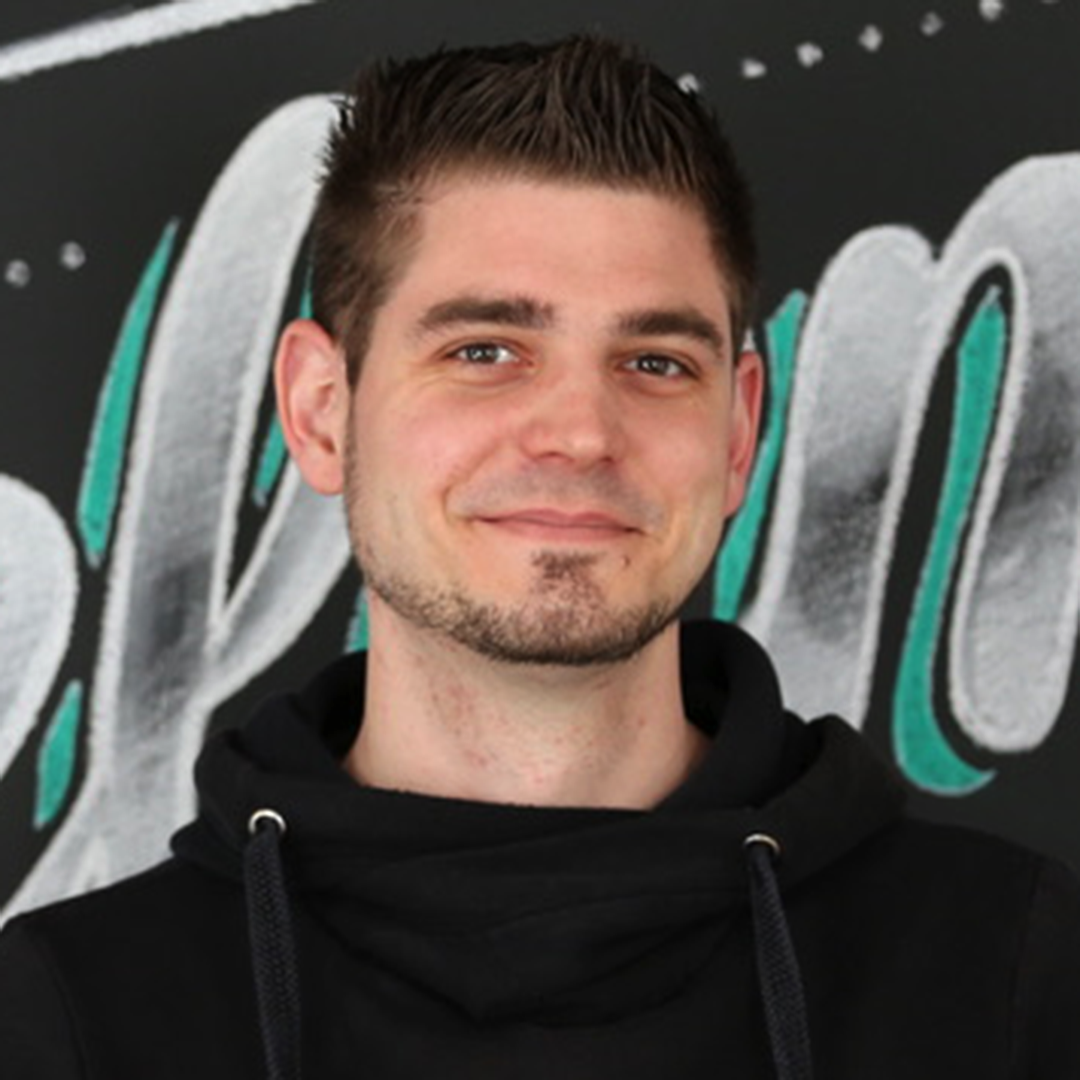